Välkommen till The Article Bay!

Congress ICVT 2017 in Stockholm: The Art of Singing in the Future!

August summed up the summer and was full of interesting events in the music world.

And, of course, you can not ignore the 9th International Congress ICVT 2017, held in Stockholm, on the theme: "The art of singing in the future, tradition and Science in Harmony". The idea of creating such meetings was born in the USA on the initiative of vocal instructors from the National Association of Teachers of Singing, founded in 1944.

The first congress was held in Strasbourg in 1987, so the congress in Stockholm was held in the jubilee 30th year. In such meetings, according to the idea of their creators, not only vocalists, teachers, but also scientific employees who directly study the nature of the voice should take part.

Why do we sing? Why do some people have one voice and others have another? How do we develop it? What is  our voice-setting? These topics and many other secrets related to the beauty of singing were discussed at the ICVT 2017 Congress. Very interesting topics were discussed, for example, how to work with the voice? How does the physique affect the voice? How to use singing in medicine? What is the effect of singing on the hormonal background of the body and whether it is possible to correct the level of hormones by singing? How can you use a correct breathing technique in the treatment of a disease such as Parkinson's?

To sing means to be healthy. The voice, as you know, can change with age, physical development affects the sound

of the voice. Bass is often mature, sonorous and developed closer to the age of 60, while the high soprano, as a rule, experiences its flowering sooner. Much depends on physical health, the level of certain hormones in the body and age. It happens that the voice is fully preserved until advanced years. The voice can sometimes change, for example, a high baritone can go to a tenor, often dramatic, while a mezzo-soprano can go into a dramatic soprano. A bass with a good falsetto, or a high tenor, can go to the countertenor.

Sweden is a country of singing and singing is given much attention. Unique books with research articles are published and also collections of notes with rarely performed arias from Swedish operas. The first volume of arias from the Swedish operas for the soprano was "Arias for Young Voices"  prof. Barbreu Marklund.

The opening ceremony contained brief reports and musical elements, such as coaching and yoyk. The boys' choir, the pianoduo/ four-handed play of the duet/ of Monica and Carl-Axel Dominic, jazz and toning also decorated the ceremony.

The program of the congress was revived by musical portraits of the composers of Franz Liszt, Benjamin Britten, the performance of the musical compositions of Agatha Bakker-Gröndal, who was called Scandinavian Clara Schumann, gave a special uniqueness. For the first time in Scandinavia the Armenian composer, the ancestor of Armenian classical music Komitas was introduced.

The evening of the first day was completed with a magnificent buffet table in the Town Hall, where the participants of the congress could communicate in an informal atmosphere. In the evening of the next day, everyone was invited to a concert of royal music in the Knight's Hall of the Nobility House.

The next day there was a gala concert with the participants of the master classes. 12 YPP scholarship recipients from EVTA (European Association of Teachers of Singing) took part in it.

On August 6, the last day of the Congress was delivered by Axel Rykvin, a young singer  from Norway, along with his teacher Marian Lewis, accompanied by pianist Sina Lewis. Then all participants of the Congress sang the anthem of the Congress, written by Françoise Vaneke from Belgium. In the end Susanna Fransett (soprano) performed "Congratulation" - a composition written specially for ICVT 2017 by the composer and pianist Karin Hellman-Geworkian. This work became the symbolic end of the Congress of 2017 and the link of the next Congress of 2021, which will be held in Vienna. 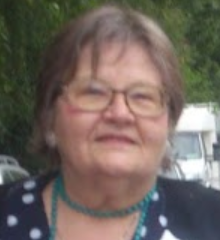 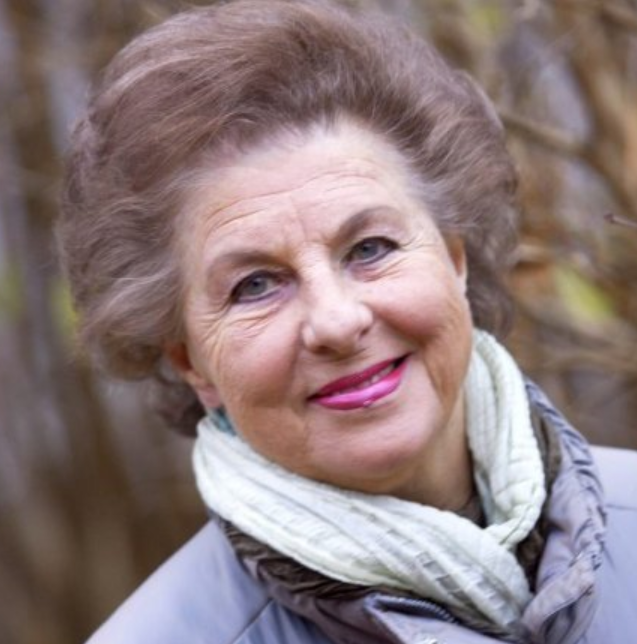 Representatives of 29 countries took part in the conference. I would like to take this opportunity to thank President Anne-Christine Wilund, secretary and the coordinator of international contacts Jacqueline Delman, the members of the board of the Swedish Association of Teachers of Singing, resia and other organizers of the congress. The conference was held in a very friendly and pleasant  atmosphere. 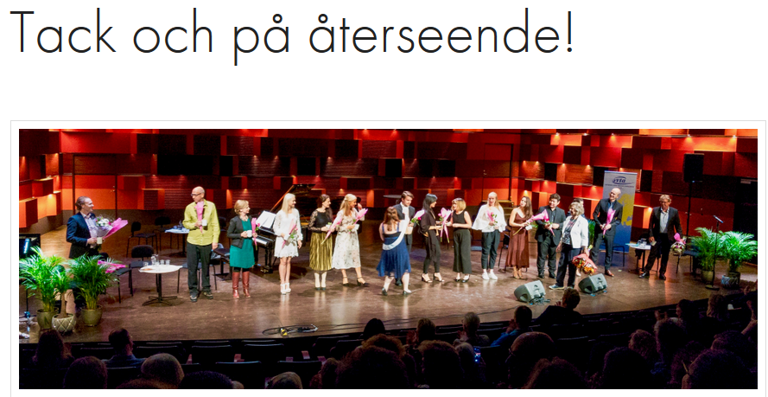 Congress ICVT 2017 in Stockholm: The Art of Singing in the Future!

HOW TO EARN THROUGH FACEBOOK
Publicerad: tisdag 20 augusti 2013
Visningar: 7627

Inga relaterade artiklar hittades
Knowledge to share, experience to tell...Join Us!
The Article Bay is brought to you by: