Välkommen till The Article Bay! 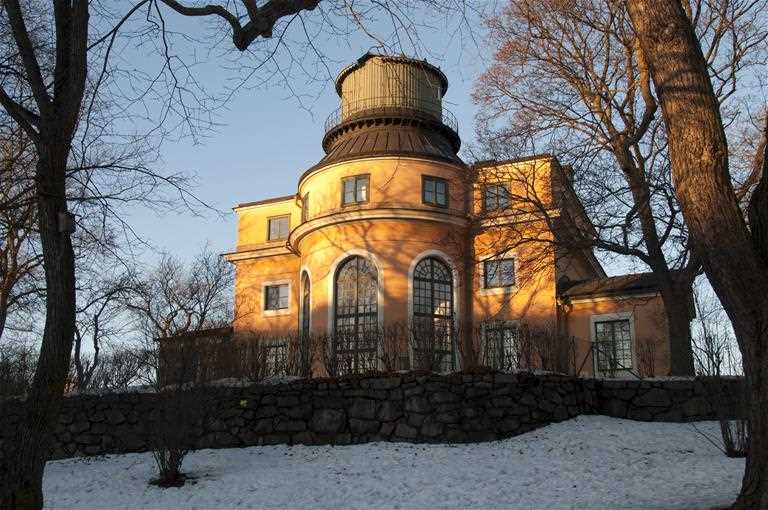 About The Observatory museum

"Enjoy the atmosphere in the old observatory from 1753. See telescopes and other exciting scientific tools used by the Royal Swedish Academy of Sciences. Weather permitting, telescope observations are possible... and guided tours in Swedish, written information is available in English."(http://www.destination-stockholm.com/sights/observatory.htm)

"The Observatory Museum, designed by Carl Hårleman, is one of Stockholm’s most unusual 18th Century sites.

Learn about the history of astronomy and the natural sciences, admire telescopes, sundials and other scientific instruments, and see the reconstructed natural history specimen cabinet. Visit this year’s exhibition on the chemist Jacob Berzleius." (http://www.visitstockholm.com/en/To-Do/Attractions/the-observatory-museum/880) 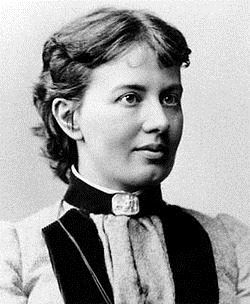 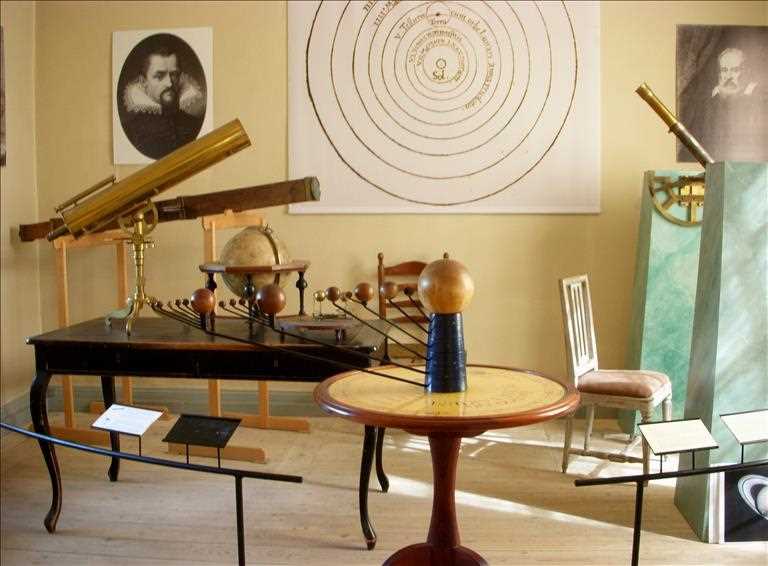 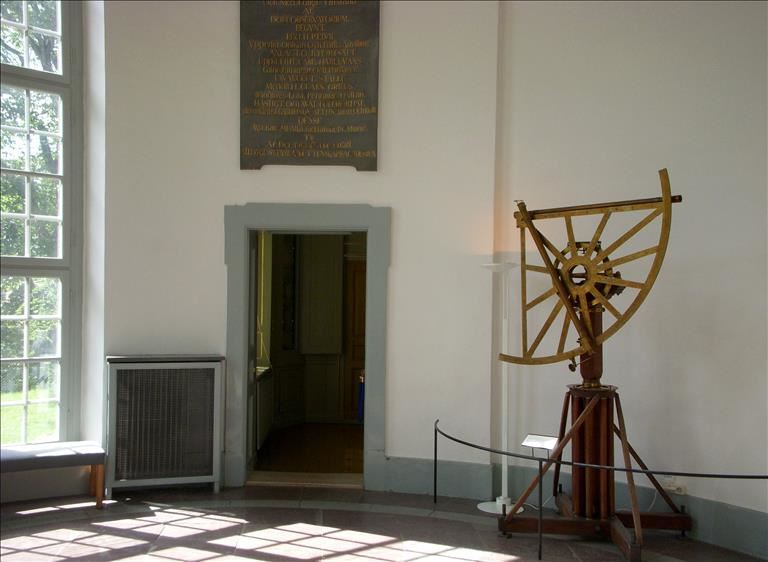 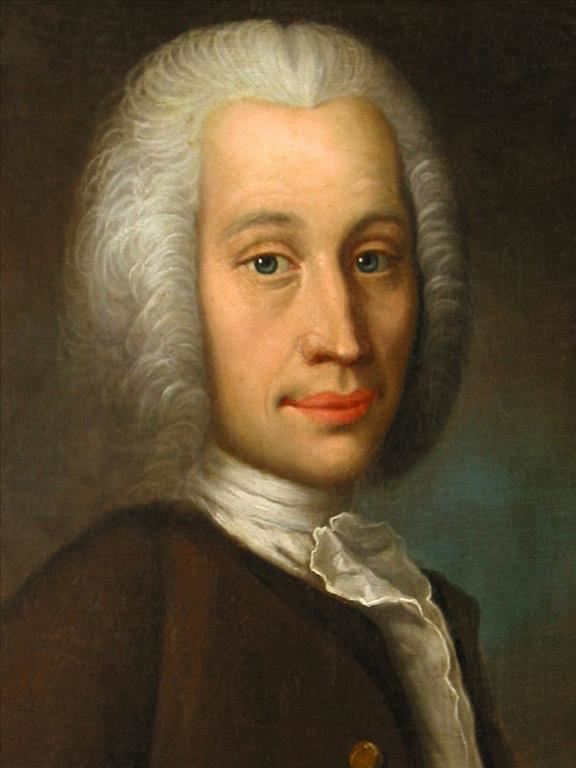 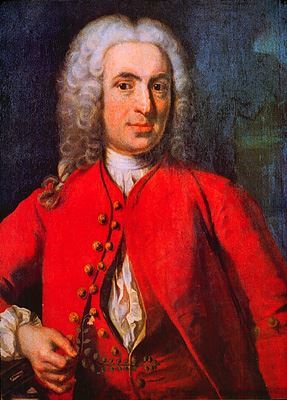 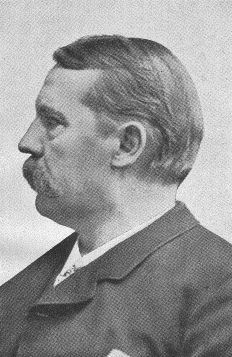 THE FIRST BATTLE IS WON

Some time ago KVA (The Swedish Royal Academy of Sciences) decided to close down the Observatory Museum in the centre of Stockholm at new years eve 2013. A petition started against this. The petition showed a great result and the decision to close down the museum was changed. However, the museum is closed for visitors from January until at least September 2014. A workgroup is started by KVA which has until September to come up with a financial solution so that it is possible once again to open the museum. Its fate will therefore be decided within this time and the petition does not stop until we have a final result.

Many thanks to every single one of you who will sign the petition for saving the Observatory Museum. Your ideas are also very welcome for what you think could be of interest for future visits.

Today, the petition has been signed by approximately 1200 people.

Once again, we want to give our sincere THANKS to everyone who is contributing!

Your vote does make a difference.

We, the undersigned, strongly oppose the closing-down of the Observatory Museum, which has been of great value and interest to grownups and children, tourists and stockholmers alike, all of whom having had access to an invaluable cultural heritage. The Observatory was built in 1753 and displays along the walls of one of its chambers a unique exhibition of how the temperature has in summer and winter time varied since 1756. It is a most appropriate place for information about the global temperature rise and the threats posed by natural disasters.

Even children demand by all means its preservation, the building having been a source of inspiration to them, no matter their future plans and preferences. People of different ages and backgrounds - many from far away from Stockholm and Sweden, has signed the petition! 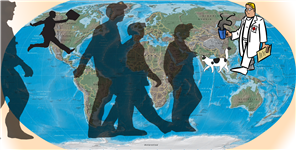 HOW TO EARN THROUGH FACEBOOK
Publicerad: tisdag 20 augusti 2013
Visningar: 7767

Inga relaterade artiklar hittades
Knowledge to share, experience to tell...Join Us!
The Article Bay is brought to you by: