By I ZAYA
Language: English

With the President of Malta

The historical and cultural visit to the Republic of Malta of the Head of the Russian Imperial House, H.I.H. the Grand Duchess Maria of Russia.
13-17 June 2017 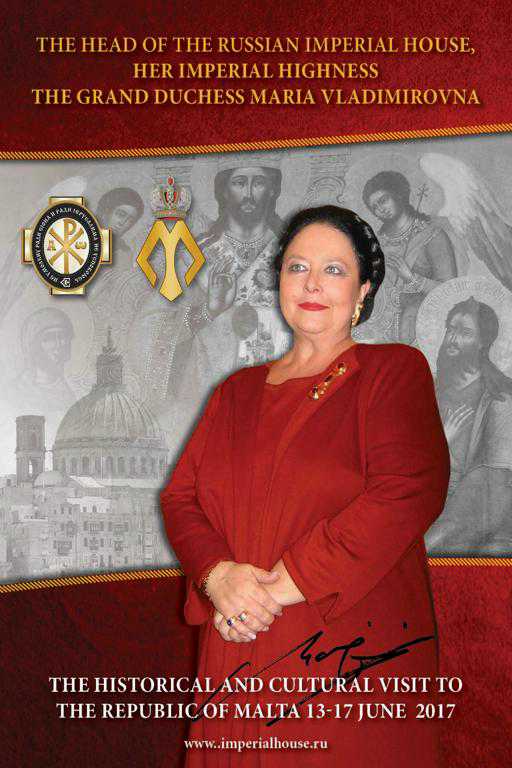 Malta – Friday, June 9, 2017 – With pleasure we would like to announce the forthcoming official visit to Malta of the Head of the Russian Imperial House, H.I.H. the Grand Duchess Maria of Russia, a direct descendant of Peter the Great, Catherine the Great and Alexander II.

The visit shall commence on the 13th of June with the arrival of H.I.H. the Grand Duchess at the Malta international airport at 8.35pm and shall end on the 17th of June.

This visit marks the 140th anniversary of the birth in Malta of the grandmother of Her Imperial Highness – H.I.H the Grand Duchess Victoria of Russia, Princess of Saxe-Coburg and Gotha, Princess of Great Britain and Ireland.

The official delegation is to also include: 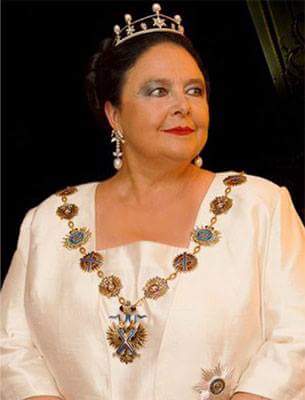 During this visit H.I.H. the Grand Duchess Maria of Russia shall be staying at the Corinthia Palace hotel in Attard and shall grace with Her presence various locations of importance and meet with several distinguished individuals including:

Please do not hesitate from communicating with the above mentioned contact person should you require further information.
Best regards, 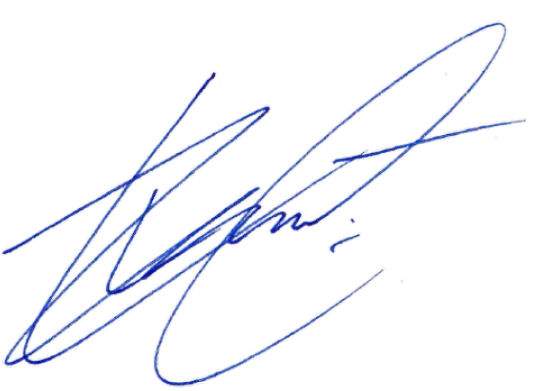 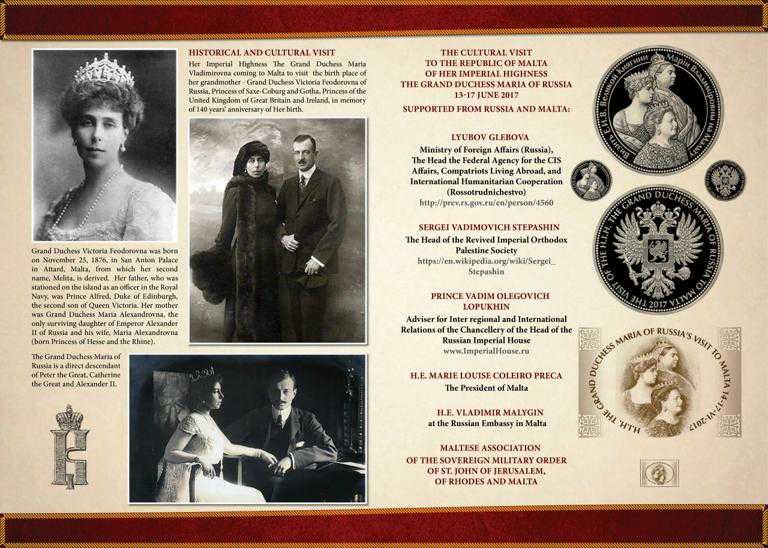 Letter to the Director of the Federal Agency 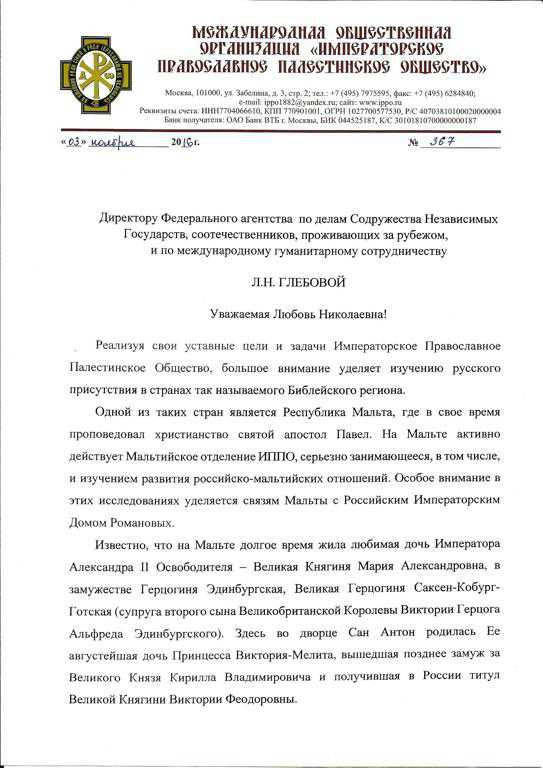 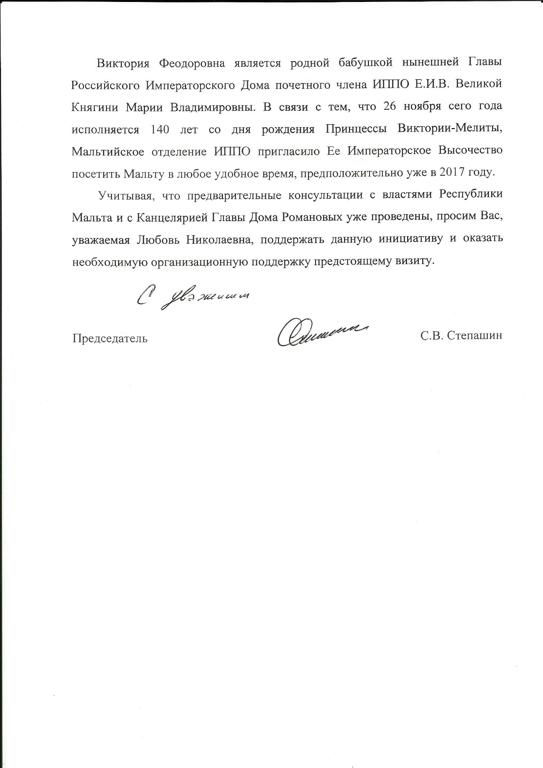 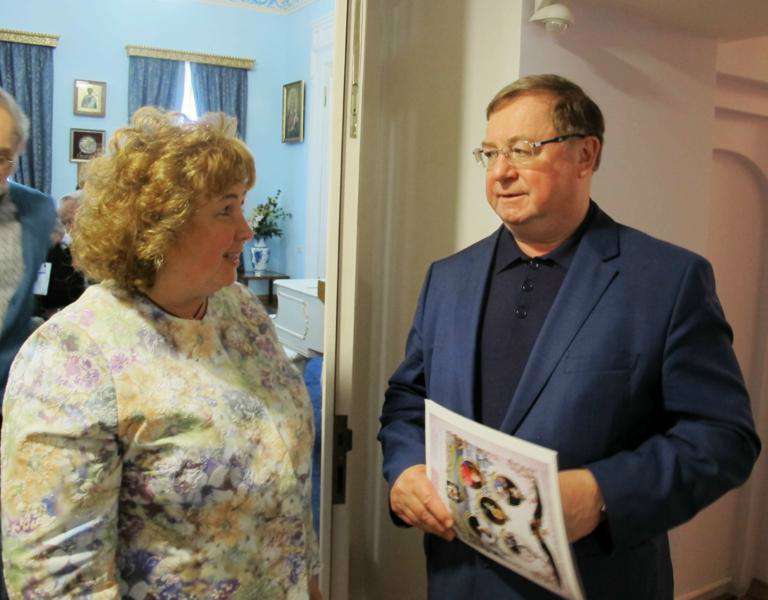 Make a comment...
About the author
I ZAYA
Phd