In memory of Alfred Nobel...

A new international prize is proposed for inventions related to safety, security and survival. 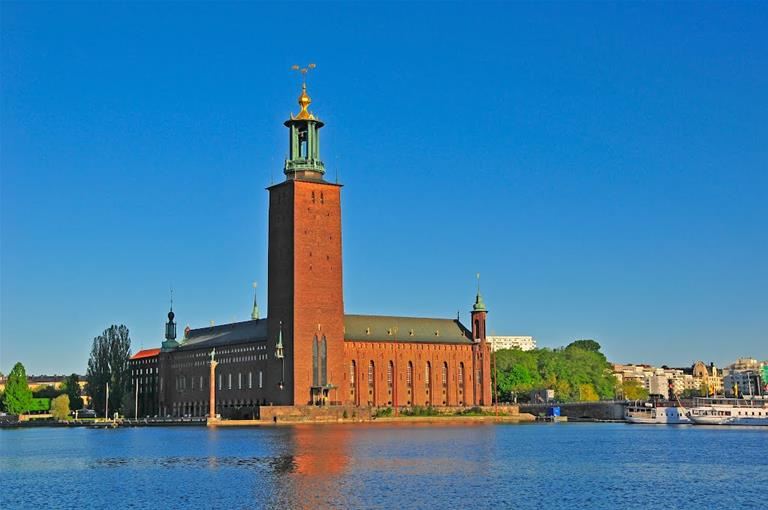 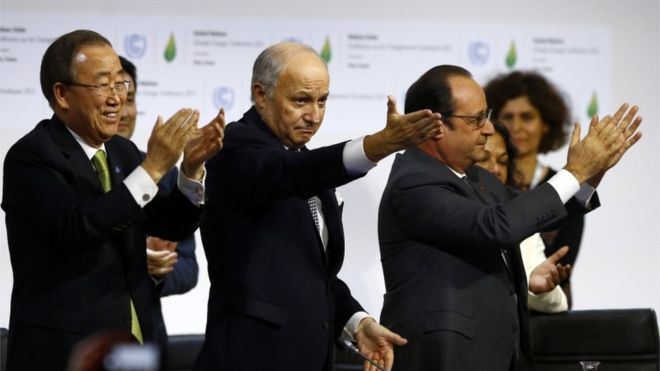 paved our way of living, a new international prize for inventions related to safety, security and survival from disasters would be appropriate as I see it. It is precisely for dealing with disasters caused by ourselves that 195 countries in December 2015 adopted at COP21 a legally binding Global Climate Deal.

Prevention against disasters can benefit from out-of-the-box thinking by independent inventors. Often considered stubborn, they have in the past done plenty of pioneering work. While their role is today invisible in large scale programs for research and innovation, times are changing and it is becoming easier for them to make a difference, for example thanks to the huge possibilities opened by Internet of Things and the Maker Culture. 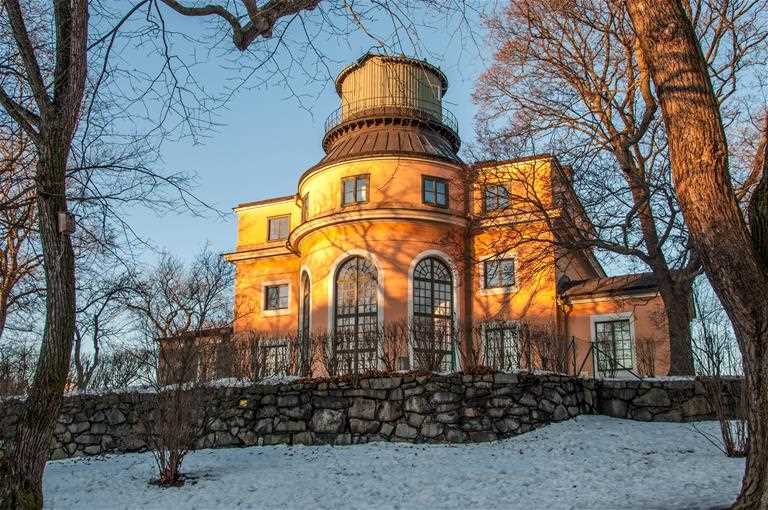 Around the world, old observatory museums show symbols of human ingenuity and could be used for inspiring inventors among common people in general and youth in particular. They are appropriate places to inform visitors about  the Global Climate Deal, Natural Disaster Alarms, Loss of Biodiversity and Colonization of Outer Space. The Old Observatory of Stockholm could become a pilot project. It has been closed for visitors since the beginning of 2014 and is now declared to need sponsoring for reopening in a not-too-remote future.

Motivated by a daily view of that old observatory from the windows of my workspace, I have had contacts with several presumptive sponsors ever since the museum was closed. In order to make some of them also interested in funding the above-mentioned prize, they will be offered Right of First Refusal to invest in the use of half a dozen specially selected patented inventions related to safety, security and survival from disasters.

A more positive outcome is here expected than the result when UN Secretary General Ban Ki-moon in 2010 congratulated Chile to "the extraordinary triumph of human ingenuity" shown in the rescue of the 33 miners and I subsequently suggested the Chilean President to fund Inventor Awards related to physical security improvements in mines and granted annually regardless of nationality in the spirit of the Nobel Prize.

In memory of Alfred Nobel... 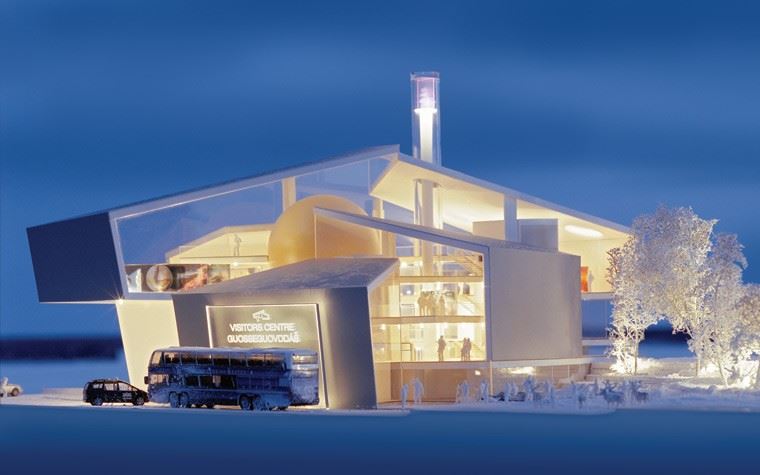